In June 2017, SDC celebrated its 45th anniversary by opening a new regional office on the outskirts of Oxford. Known as ‘The Oxford Hub’, the office marked a new chapter in the Company’s history of delivering projects across the South-East and Midlands by providing a platform for closer integration with the local market. Previously work was being undertaken from SDC’s head office in Bedford, but the point had been reached where a local base was needed to enhance the service offered to clients and create an environment that encouraged long-term, sustainable growth.

The Oxford Hub is overseen by Craig Millar, a Board Director with 20 years’ service at SDC. Under the direction of Craig, the construction arm of ‘The Hub’ has been divided into two distinct areas of specialism to reflect the local market conditions; one predominantly focuses on higher education projects, while the other concentrates on Research and Commercial-type buildings. Both branches are supported by an in-house M&E department, responsible for managing the services installations from initial planning through to the commissioning and soft-landing phases. Other departments operating from ‘The Hub’ include estimating, surveying, planning, design, and health and safety.

Since ‘The Hub’ opened, SDC has completed a wide-variety of projects for clients including Oxford University, Abingdon School and Harwell Science and Innovation Campus. 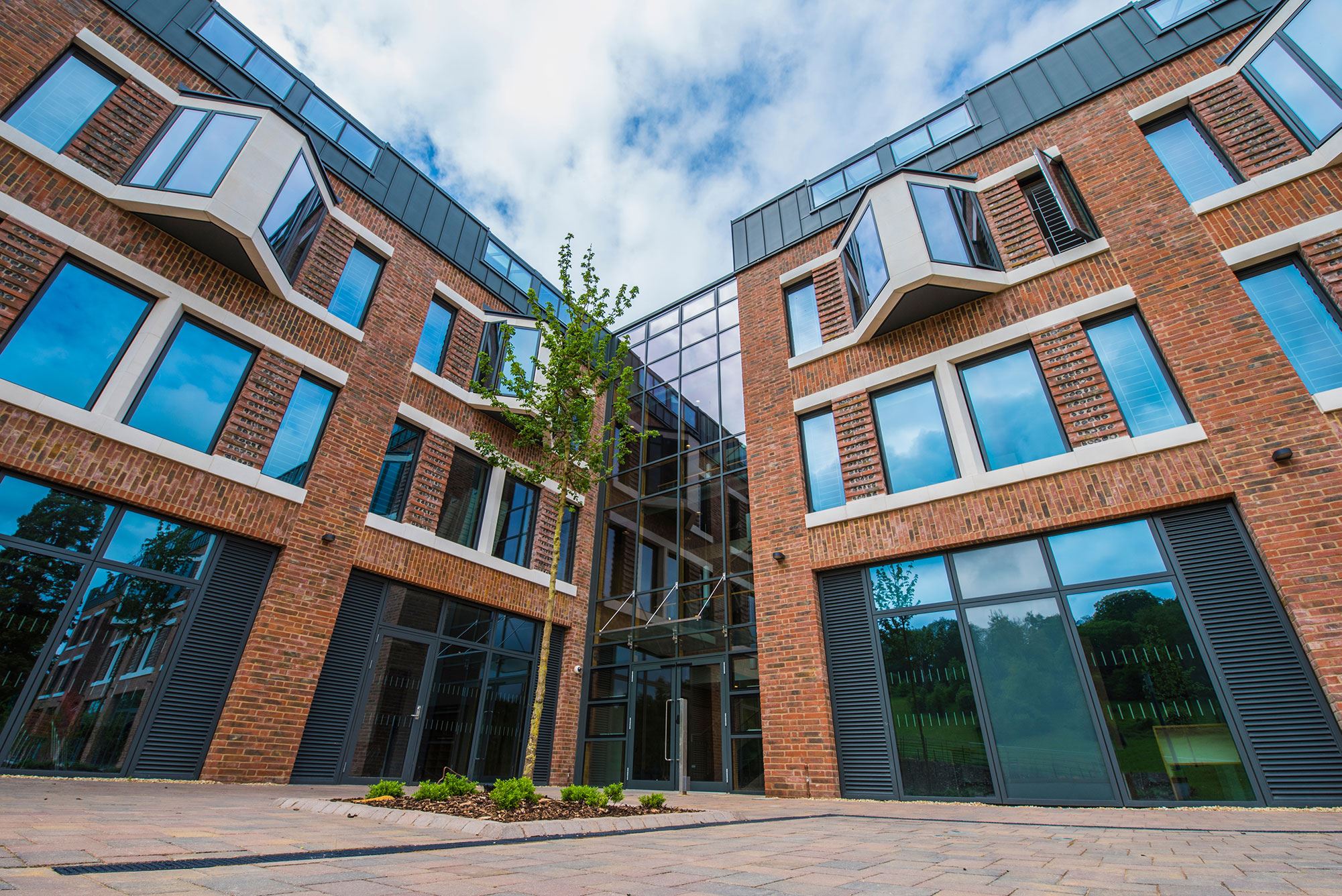 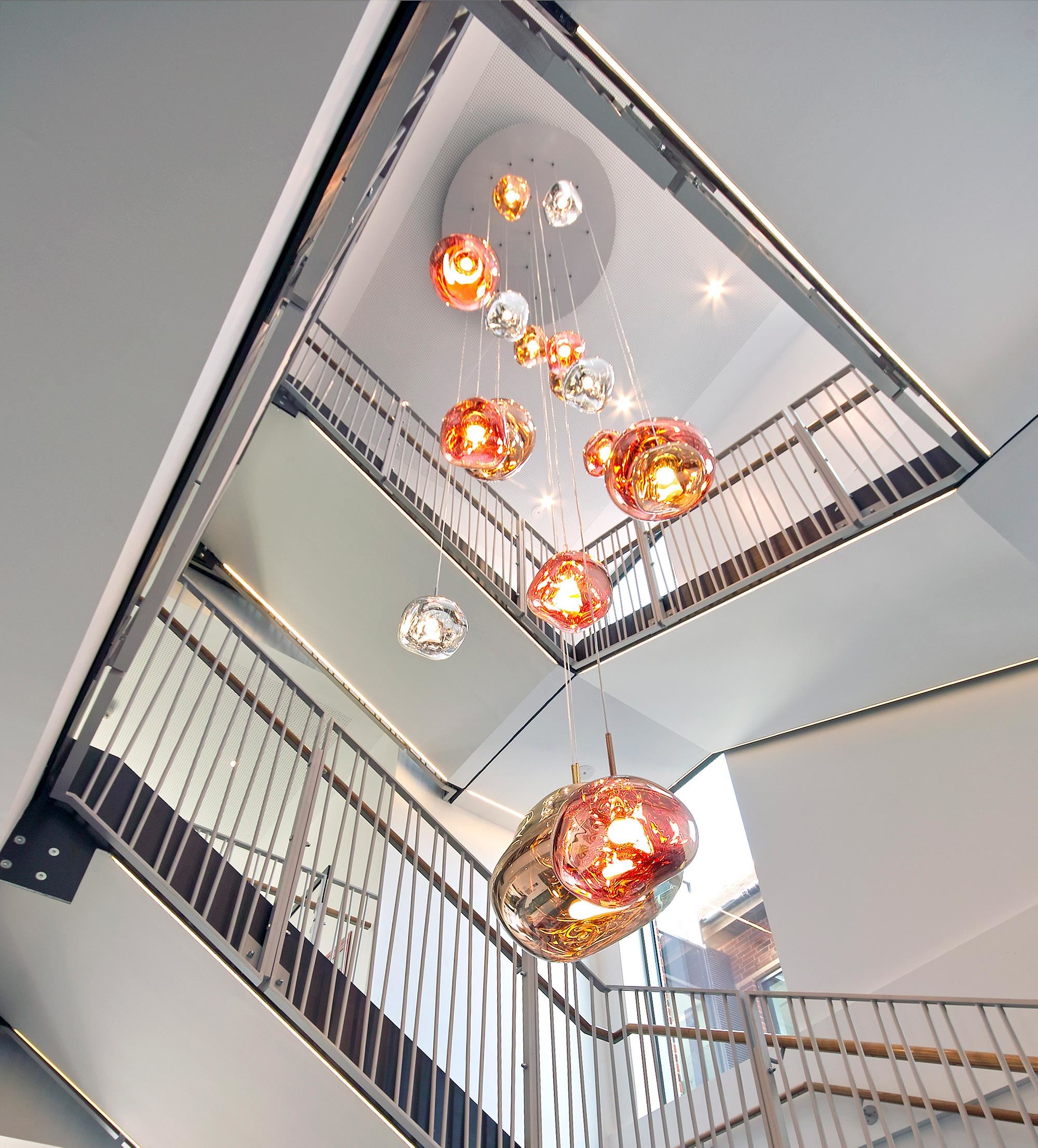 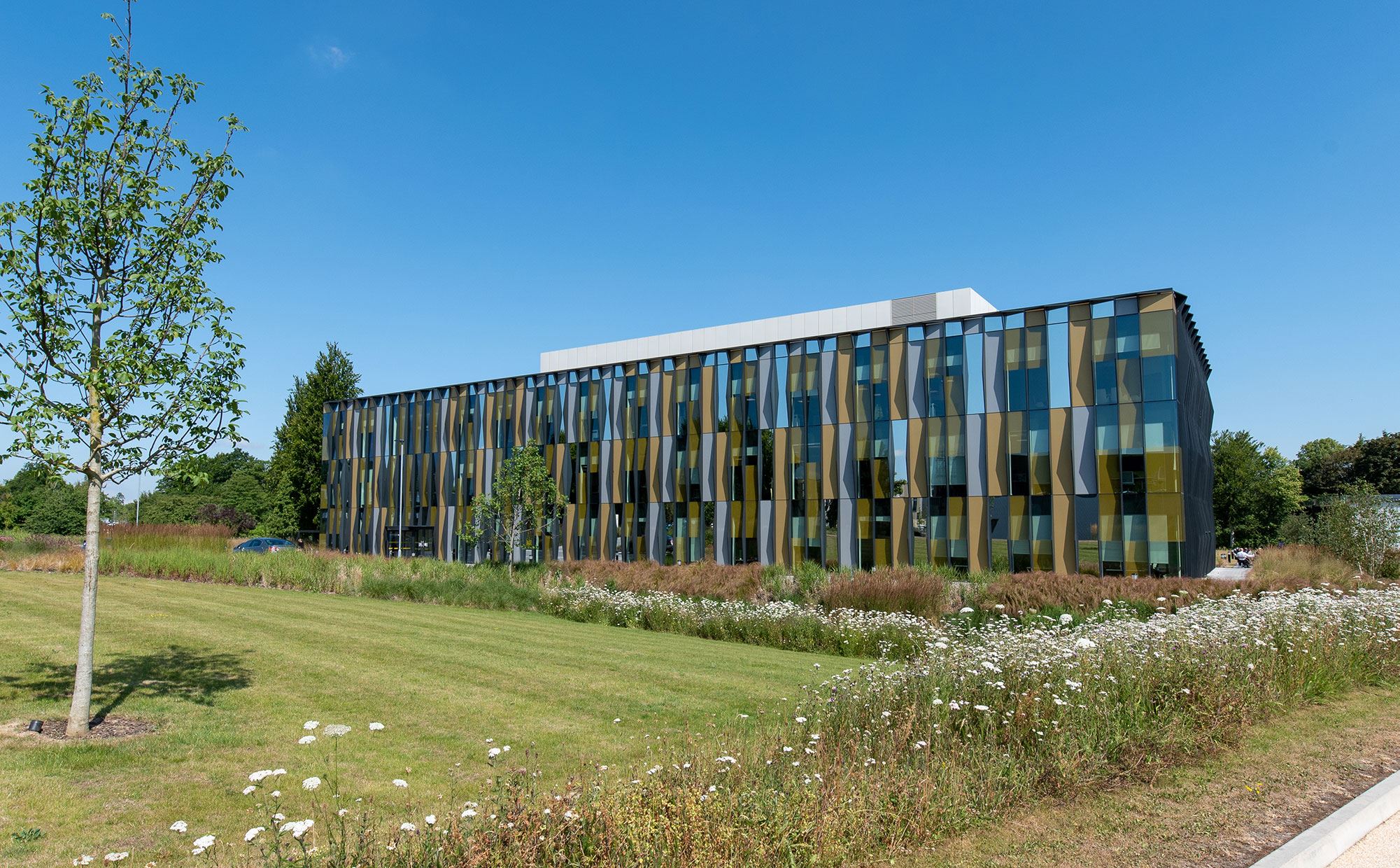 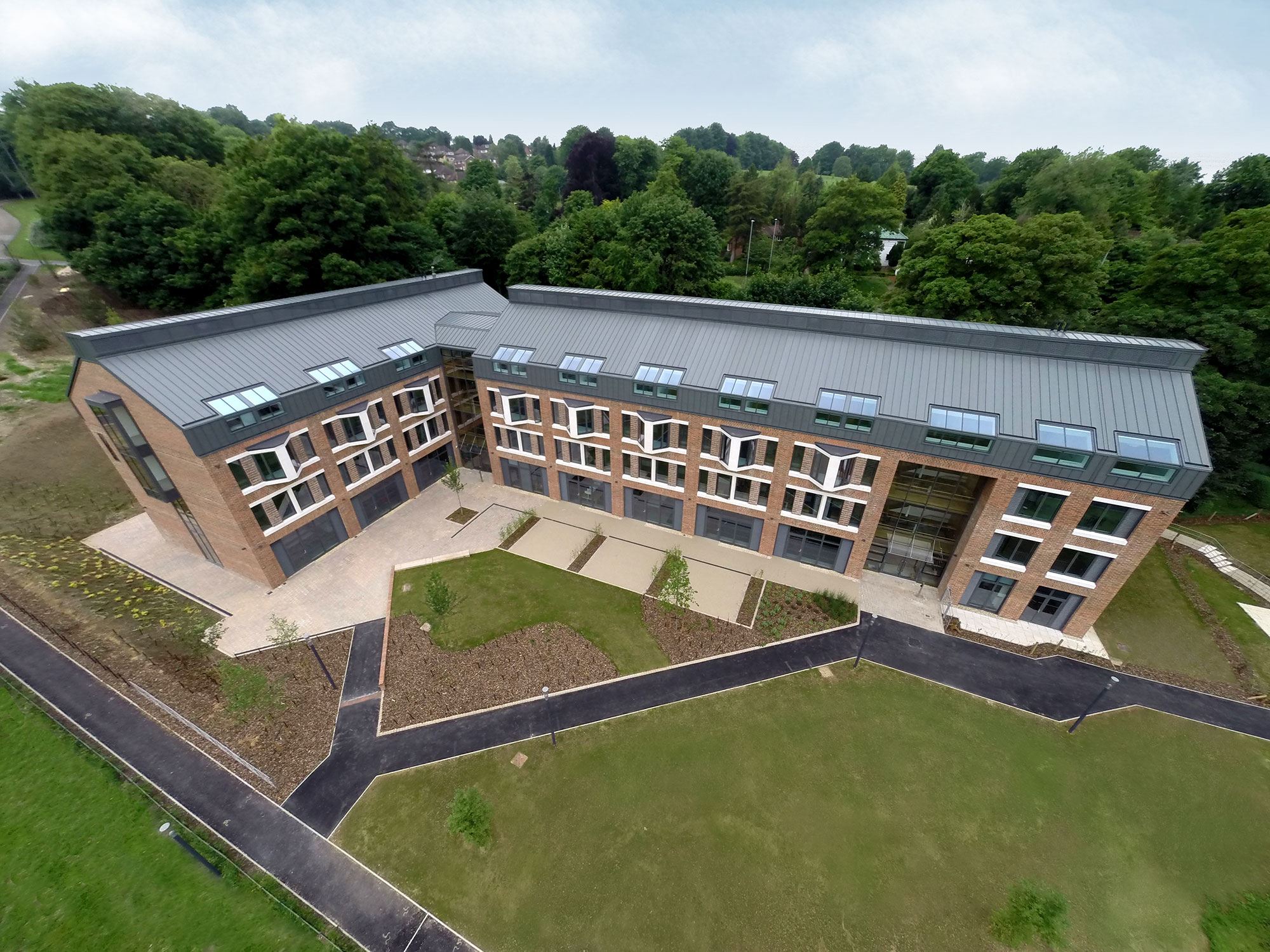 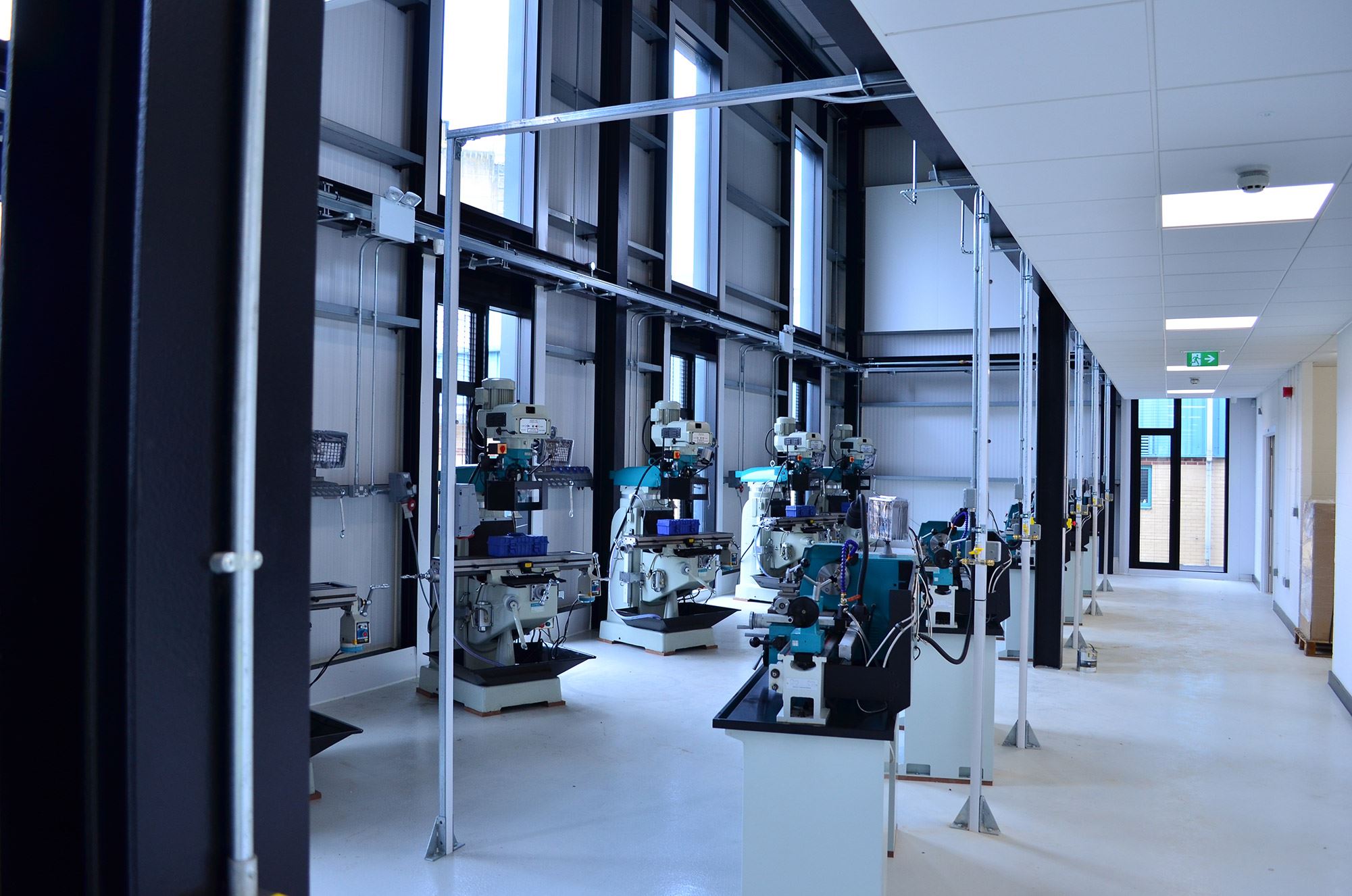 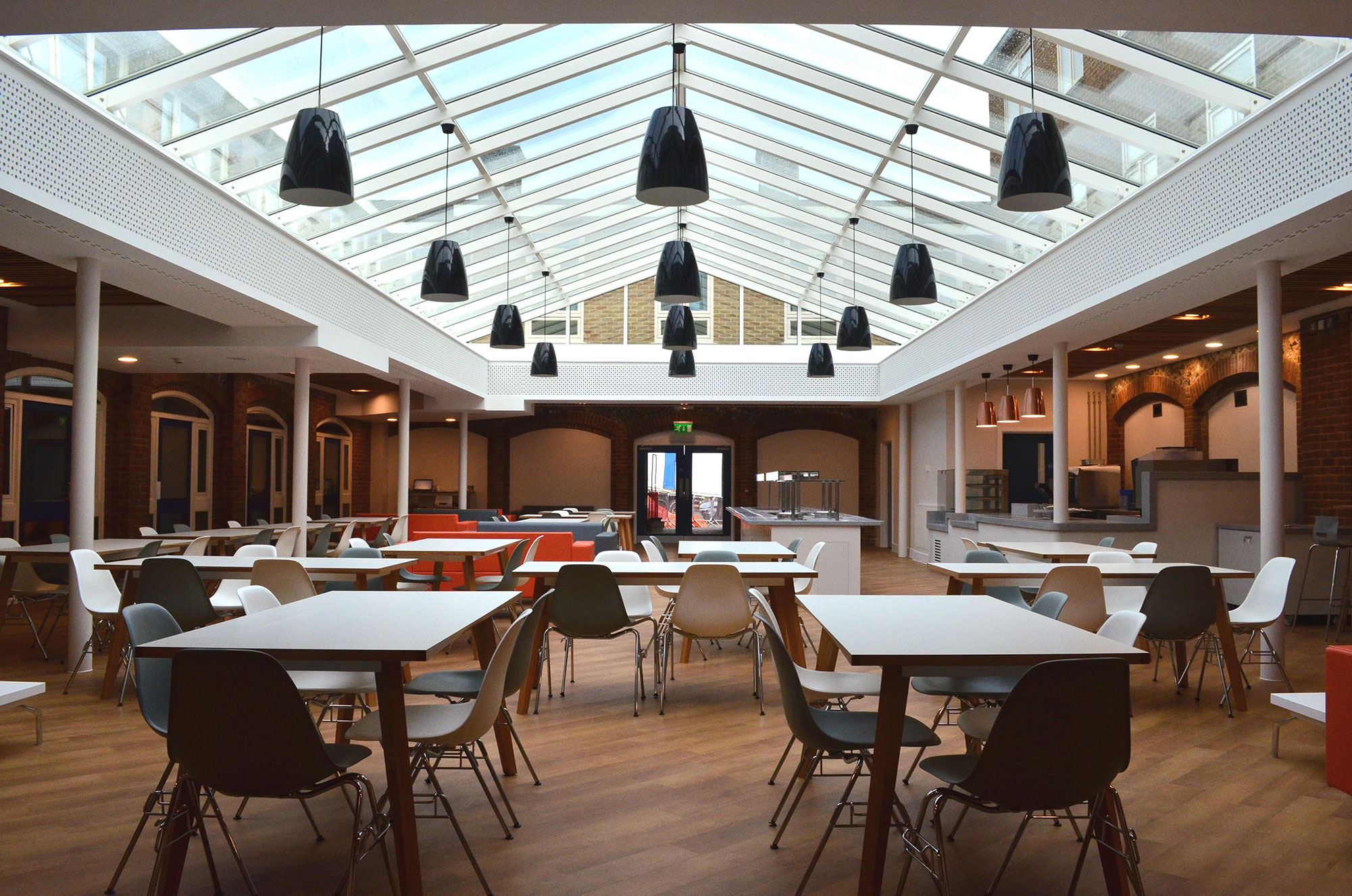