Why an Employee Benefit Trust (EBT)?

In 2004, the founding owners (and only shareholders) of SDC announced to the Board of Directors that they wished to retire in the next few years. This threw everybody into confusion – not least the owners themselves – about the future direction of the business. Following considerable discussions with the shareholders about how they could realise their investment, the concept of the Employee Benefit Trust (EBT) emerged – the first of its kind in the British construction industry. Sale to a third party and a management buy-out were initially considered, but the only option that enjoyed universal attraction was a Trust. The idea of the EBT was to create a situation where no private shareholders existed within the business, thus increasing stability and protecting the long-term future of staff.

How the EBT Works

Over a period of almost three years, between 2004 and 2007, the Trust acquired the entire issued share capital of SDC (Holdings) Ltd with a view to retaining control over the SDC Group on a long-term basis. This also led to the establishment of a new constitution for the Company, which states:

Focusing specifically on how the profit distribution to staff works, an employee’s entitlement begins from the moment they join SDC. Everyone is awarded the same percentage, which usually fluctuates between 3 and 5%. Additional benefits include an improved pension contribution and more holiday entitlement based on years served. 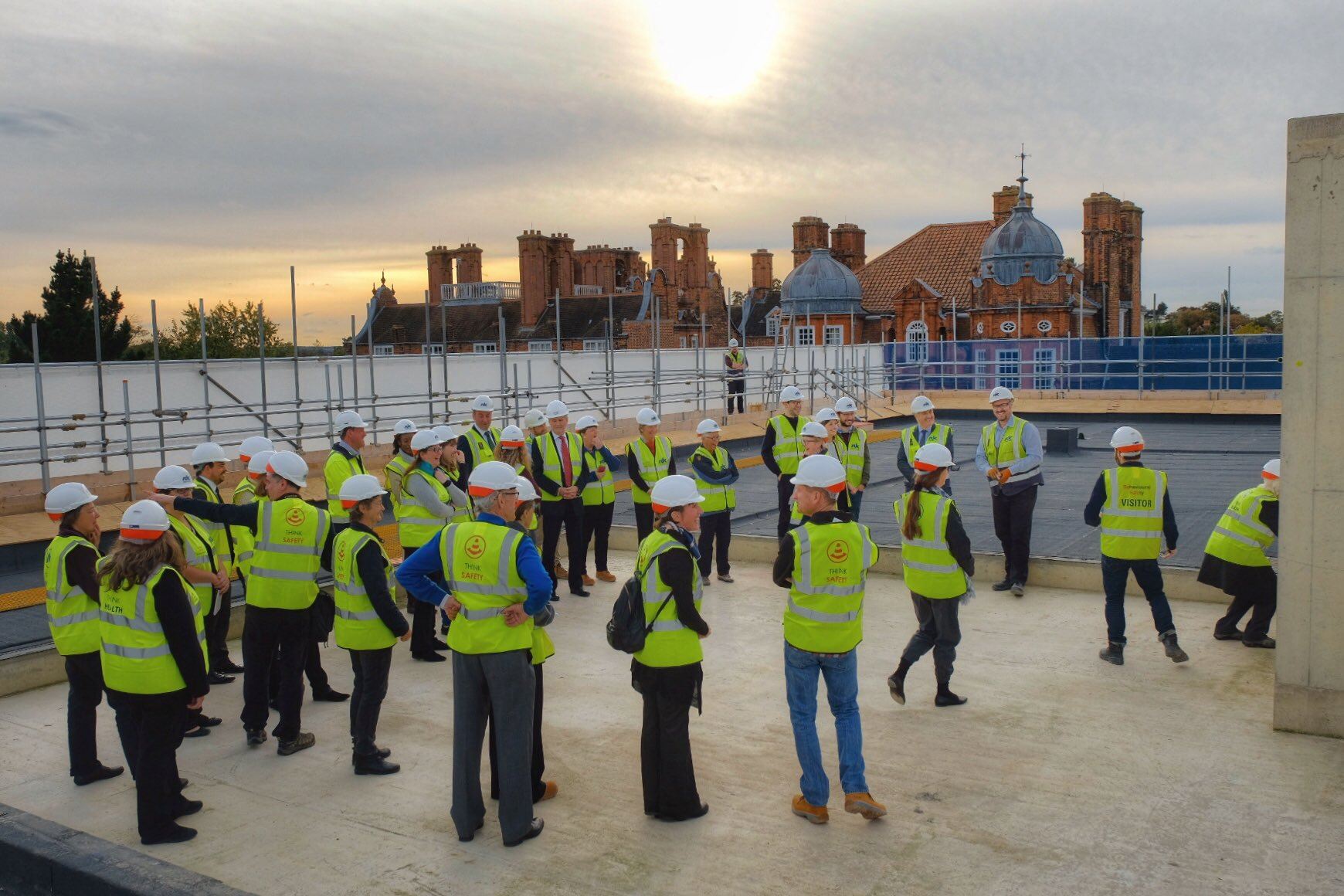 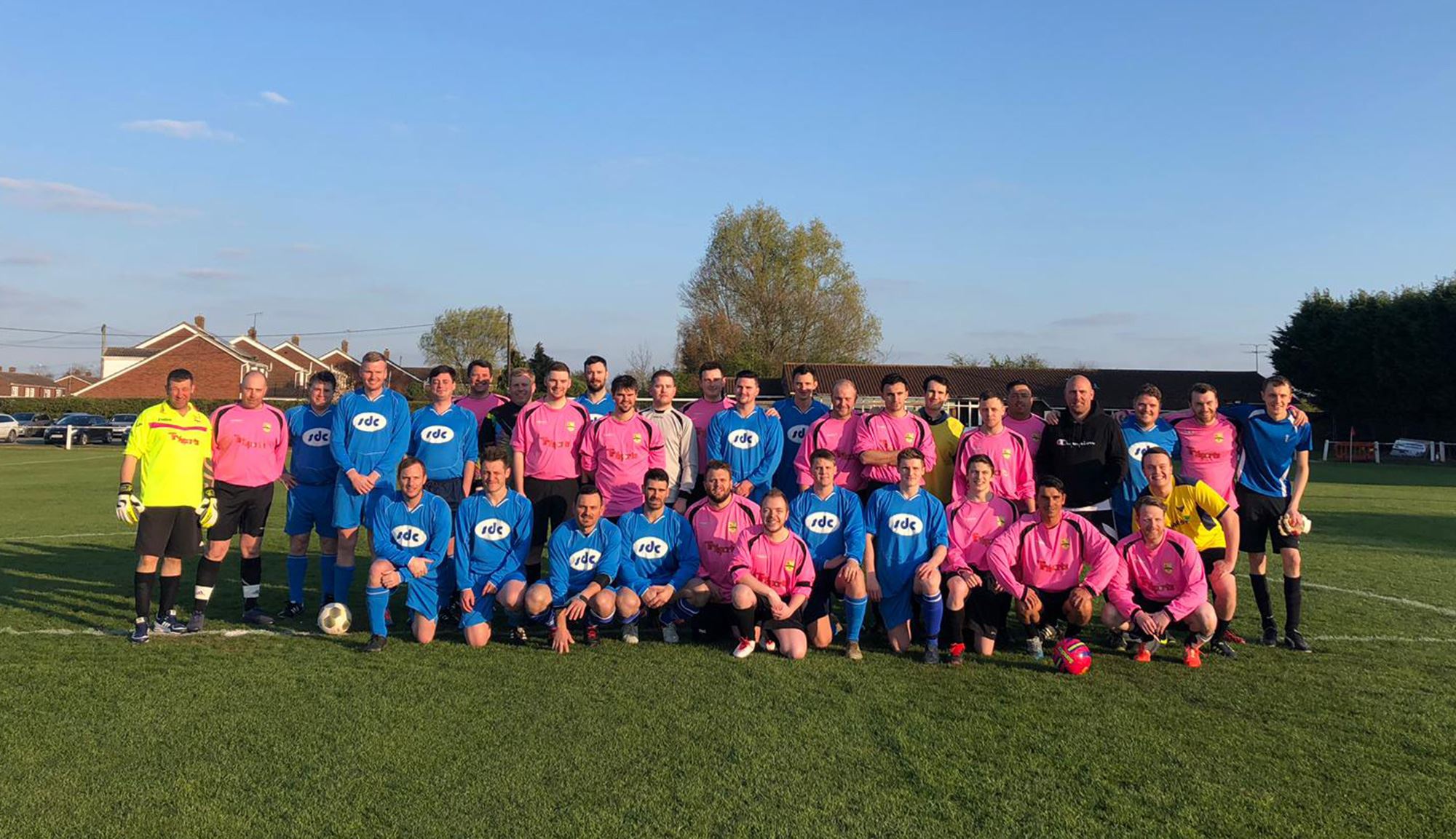 Ethos the EBT Creates at SDC

The effect of the EBT has been to integrate the entire SDC staff as one unit working for the express benefit of the business. The sounds of ‘it's our business’, ‘we’re spending our money’ heard throughout the Company are a very real sign that the EBT is achieving its primary objectives, a business owned by, and for all, its employees.

Stability of the Business Under the EBT

Finally, there have been tangible benefits in the formation of the EBT for SDC’s clients, namely: