Homes and Communities Academy Places for All Award.

Built on the site of the inner and outer bailey of Bedford Castle, which was destroyed following a siege in the Thirteenth century.

Includes the Castle Bailey Gardens, a public park which displays the excavated foundations of the original Norman Hall on the site, and an excavated Twelfth century lime kiln.

Back to portfolio listing 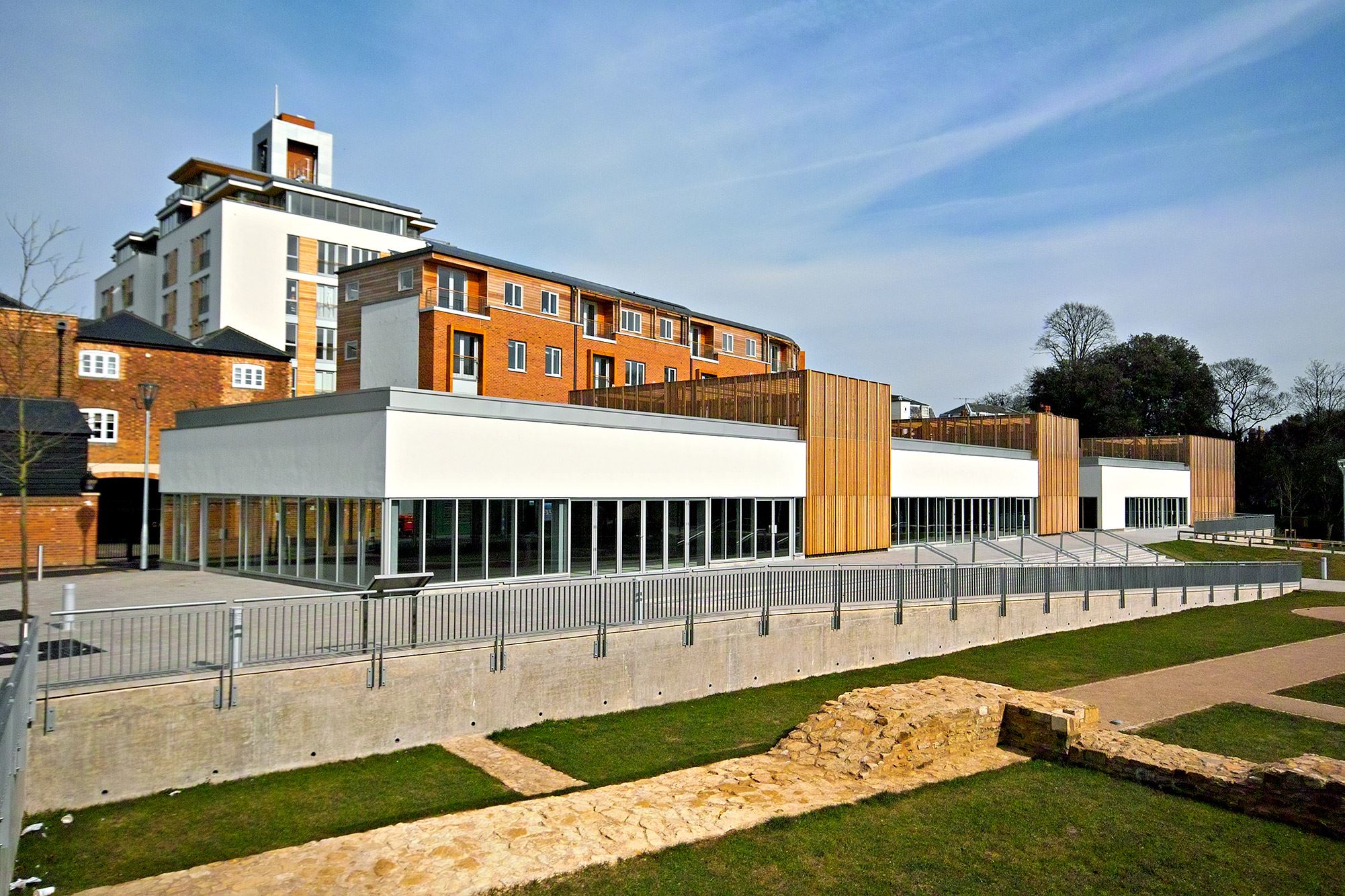 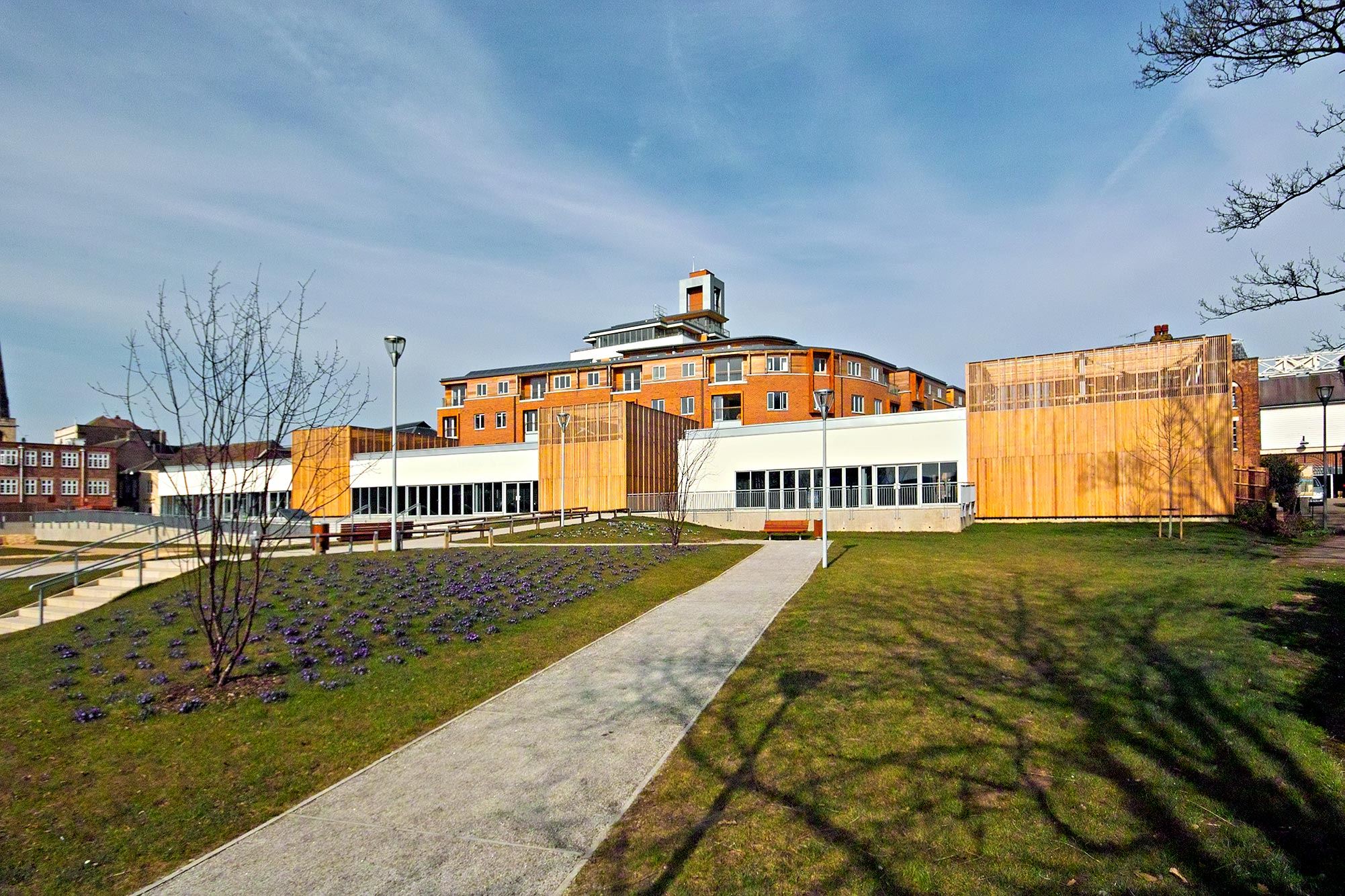 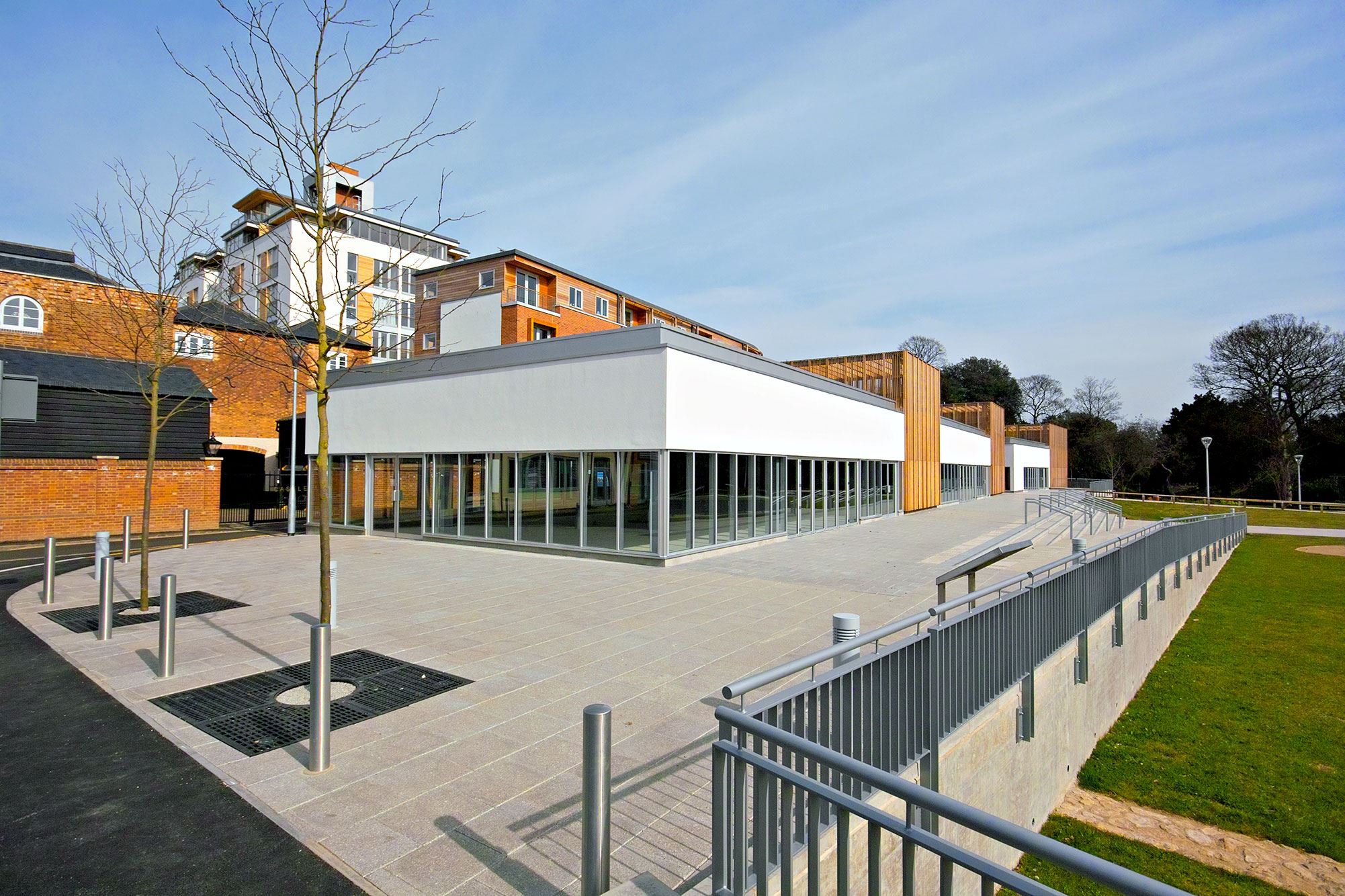 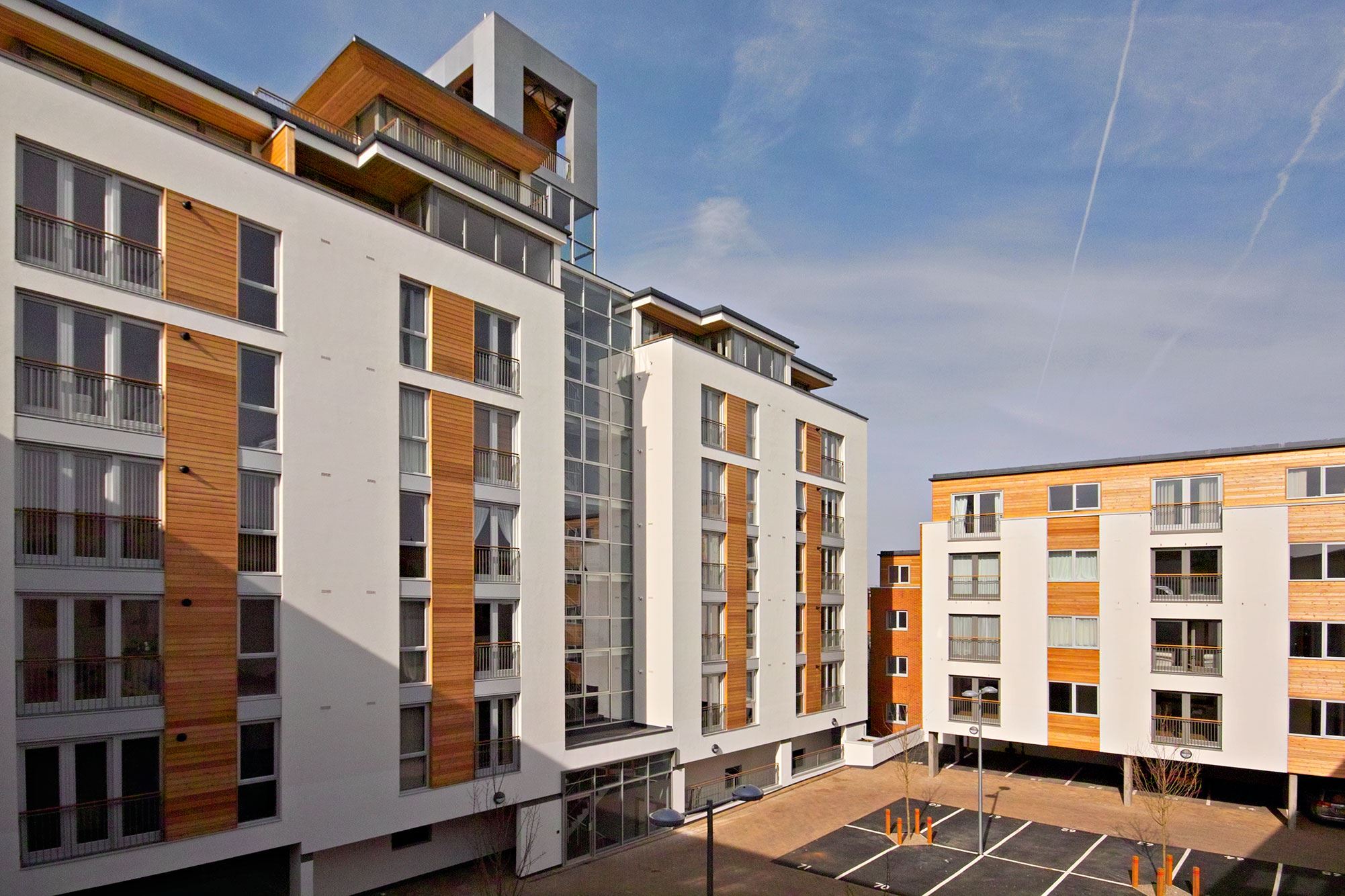 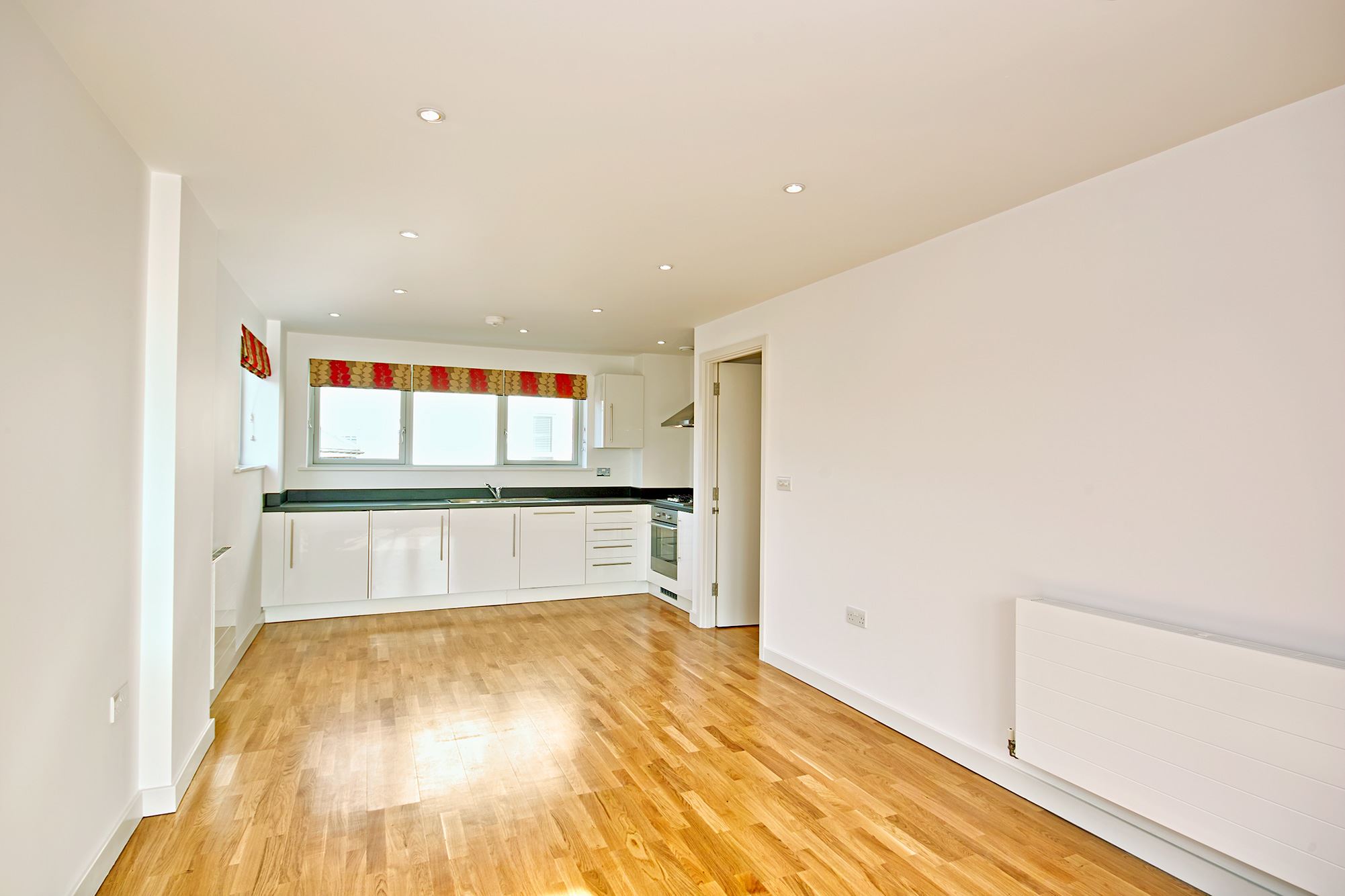