Site Manager of the Year Award

Congratulations to Peter Armstrong on winning The Cambridge Forum for the Construction Industry (CFCI) ‘Site Manager of the Year’ Award.

Peter left school at 16 and specialised in masonry and brickwork before beginning a higher education path, which led to him graduating with a BSc (HONS) in Construction Management. Peter joined SDC in 2015, initially working on Project Gemma at Addenbrookes Hospital. The project won a Considerate Constructors ‘Gold Award’ and was, at the time, SDC’s highest scoring site in the history of the scheme.

Following this success, Peter began work as a Construction Manager on the Dorothy Garrod Building at Newnham College in 2016. Aside from helping SDC to achieve a ‘Certificate of Excellence’ under the Cambridge Considerate Contractors Scheme, his individual efforts led to his nomination for ‘Site Manager of the Year’.

In explaining why Peter deserved to win the award, David Heard (Project Lead for Newnham College) stated that: 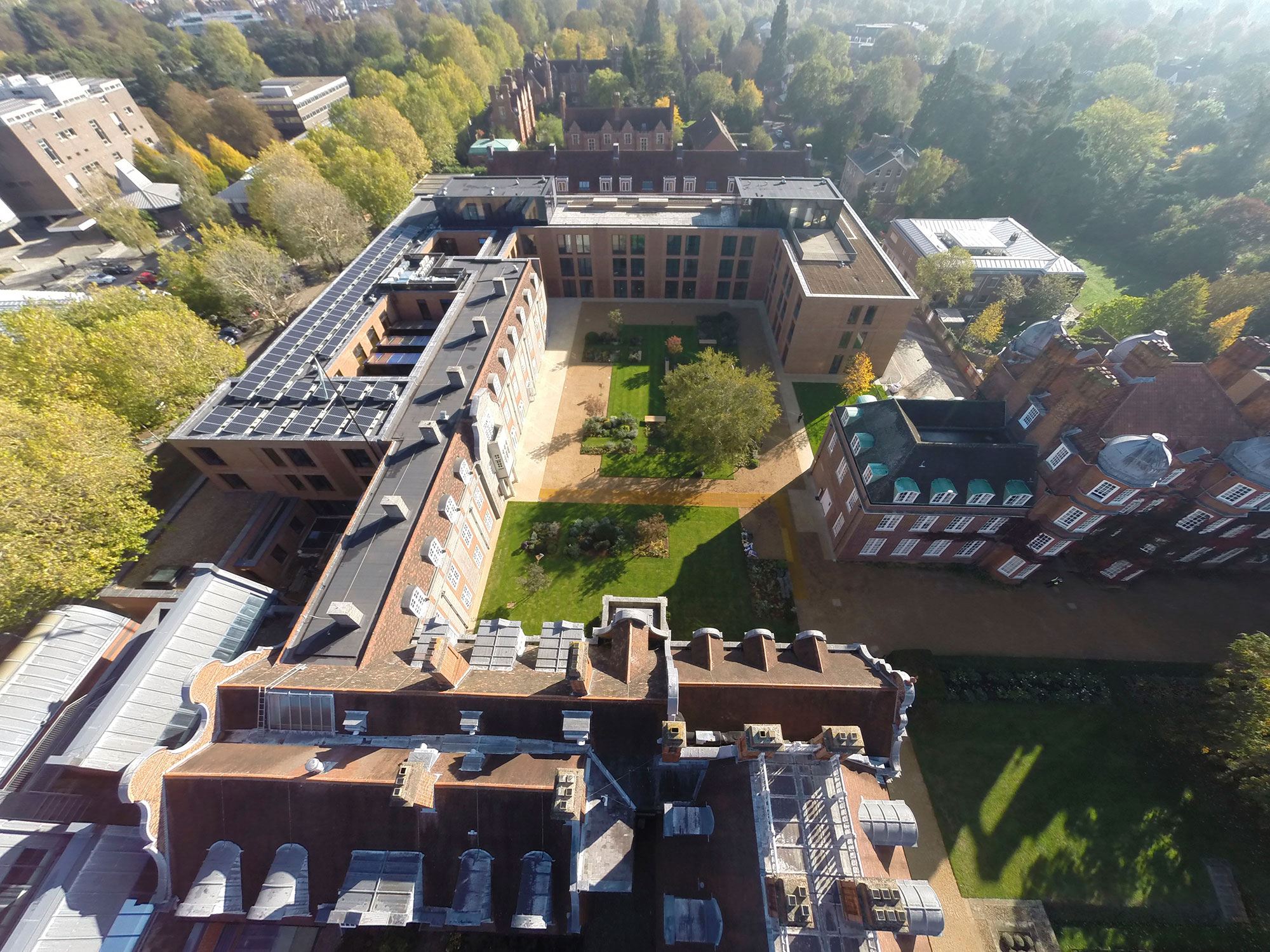 Peter (middle) receiving his 'Site Manager of the Year' award, Dorothy Garrod from the air and an interior image of the new building.

The CFCI awards have been held annually since 1988. Six awards are given for new buildings and conversions and four awards for individuals. The criteria for ‘Site Manager of the Year’ is as follows: A top quality site manager who builds teamwork and drives projects to successful completion ensuring customer satisfaction.

SDC’s projects have been extremely successful in previous CFCI awards winning ‘Best new large building’ in 2016 for Cowan Court and 2017 for The Bradfield Centre followed by a commendation in 2018 for Newnham College. The refurbishment at Trinity New Court also received an award for ‘Best conservation, alteration or extension of an existing building’ and commendation for sustainability in 2016.

The Dorothy Garrod building was officially opened on 30th April 2019 by Professor Dame Alison Richard. The works included the demolition and partial demolition of the Strachey and Fawcett buildings which were then replaced with an impressive 4 storey building. The new building, designed by Walter and Cohen, provides a café, conference and office facilities on the ground floor, 90 ensuite bedrooms over the first and second floors, as well as a gym, meeting room and penthouses on the upper floor. The façade was constructed using a handmade Northcot Sidgwick blend and natural cement lime mortar by SDC’s subsidiary, Caxton Brickwork. The building was named after Dorothy Garrod, the first female Professor at Cambridge. 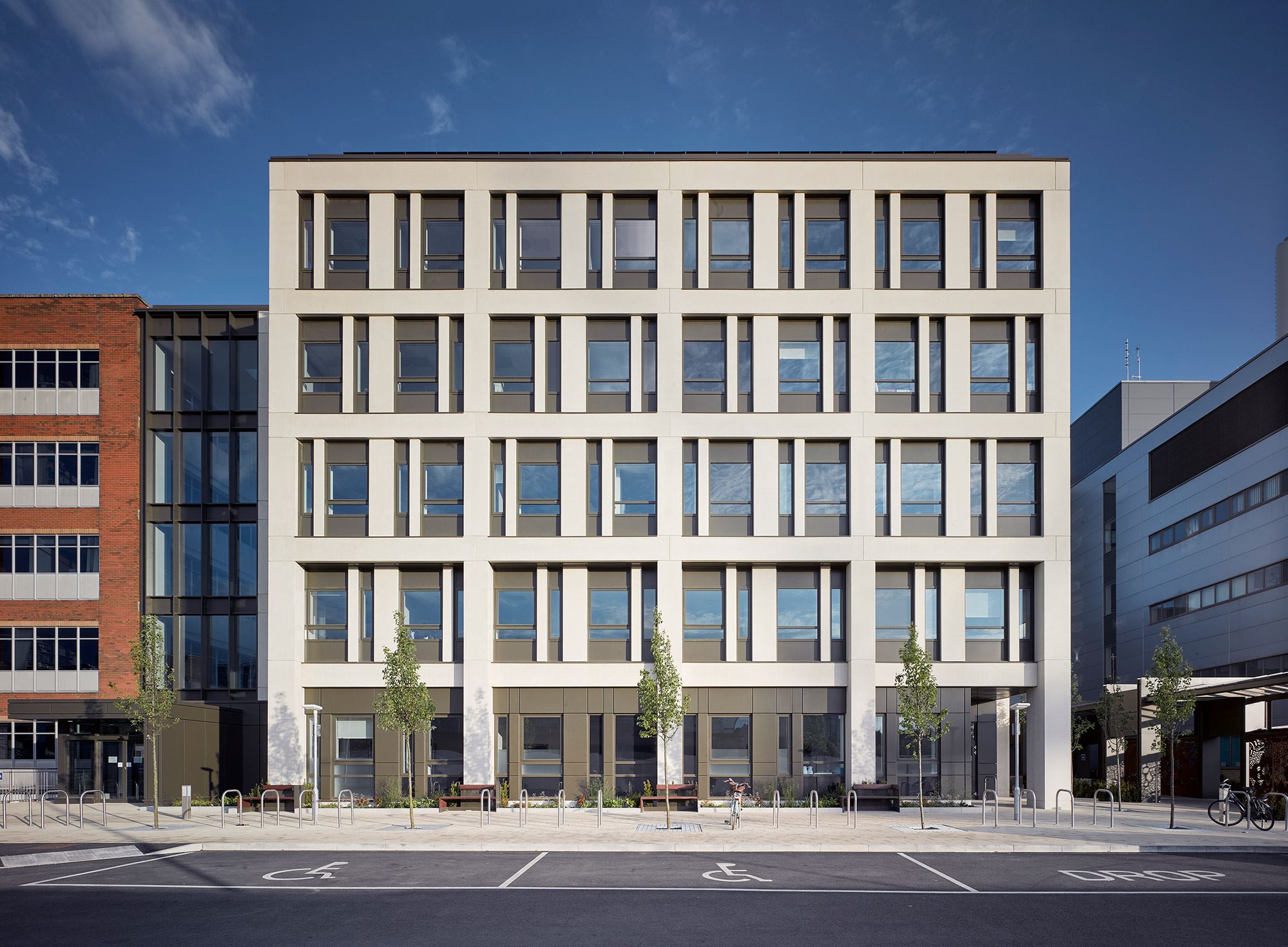