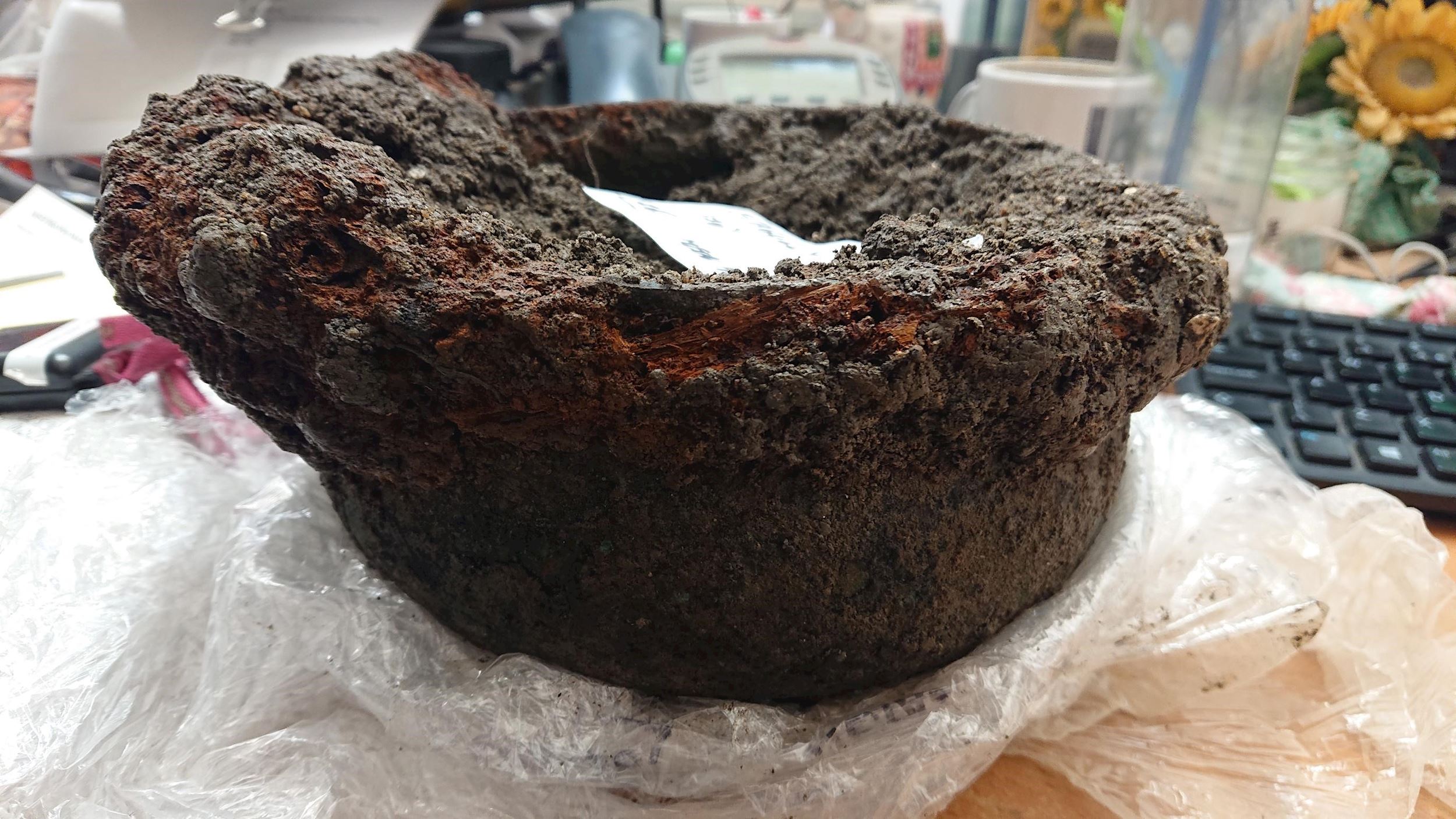 An archaeological excavation at the Lucy Cavendish College new Passivhaus student accommodation site has revealed some roman artefacts, including human remains, pottery and a metal vessel.

Lucy Cavendish is located just outside the Roman town in Cambridge - an area that was known to have potential for Roman remains following archaeological investigations undertaken many years ago. Previous findings included cooking pits, a considerable amount of pottery fragments, and a variety of coins. The line of a Roman road had also been recorded at the eastern end of the College site. Due to the potential for Roman remains, an archaeological desk-based assessment and archaeological evaluation trenching was undertaken to support the planning application for the new accommodation block. Excavations of the footprint for the new development have revealed a cobbled surface which is thought to be the line of the Roman road. Various other pots, post holes and ditches have also been found as well as a large quantity of Roman pottery and a metal vessel. X-rays of the vessel have revealed some tantalising detail (pictured below) and it will now be excavated carefully in the laboratory. Two human inhumation burials have also been found at the site. Romans typically buried their dead beside roads outside of their settlements and so the presence of these burials is not unexpected. They have been excavated with the due care and respect that human burials require and will be studied in the laboratory to try to gain further understanding of their age, sex, and diet. 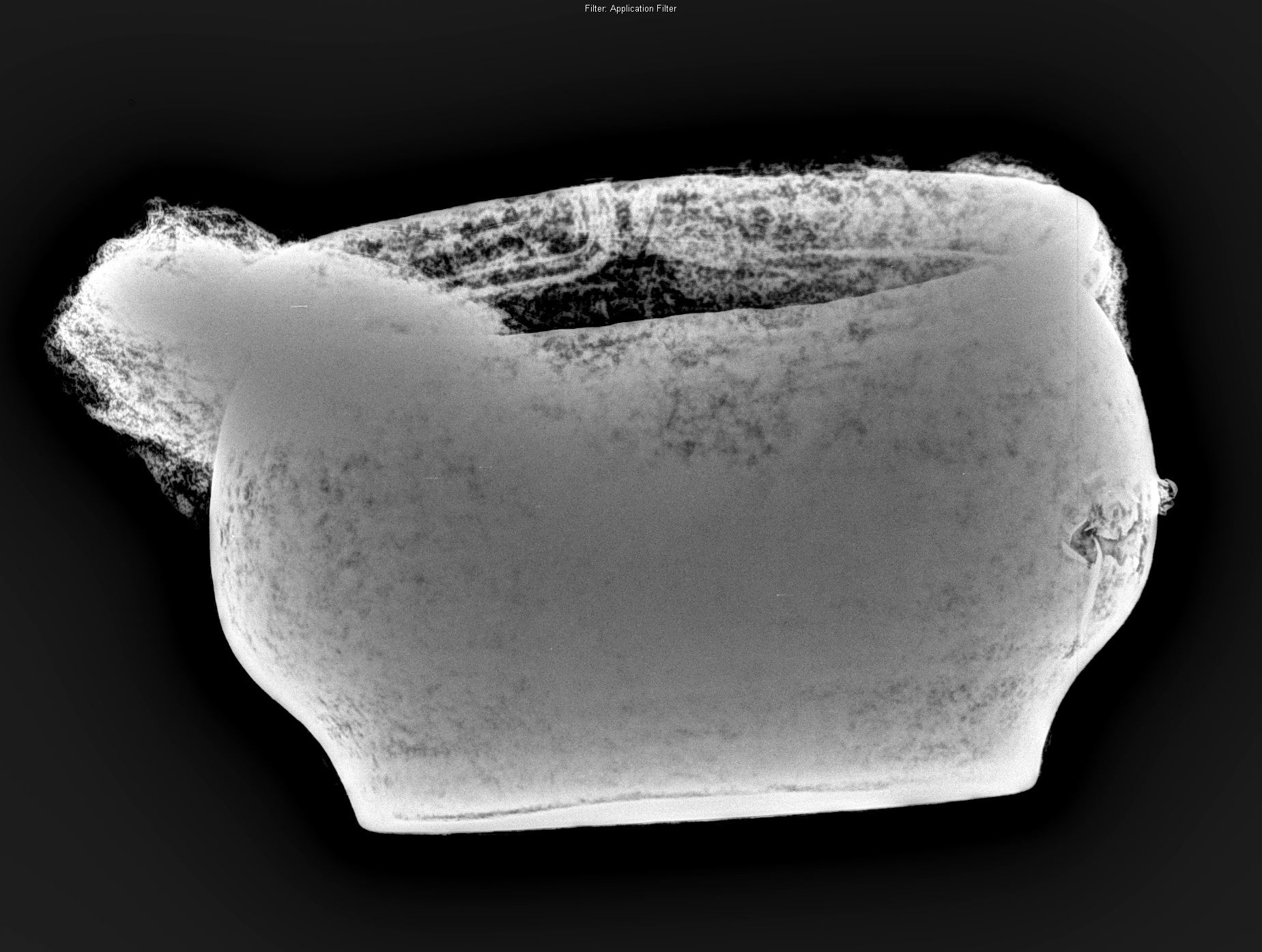 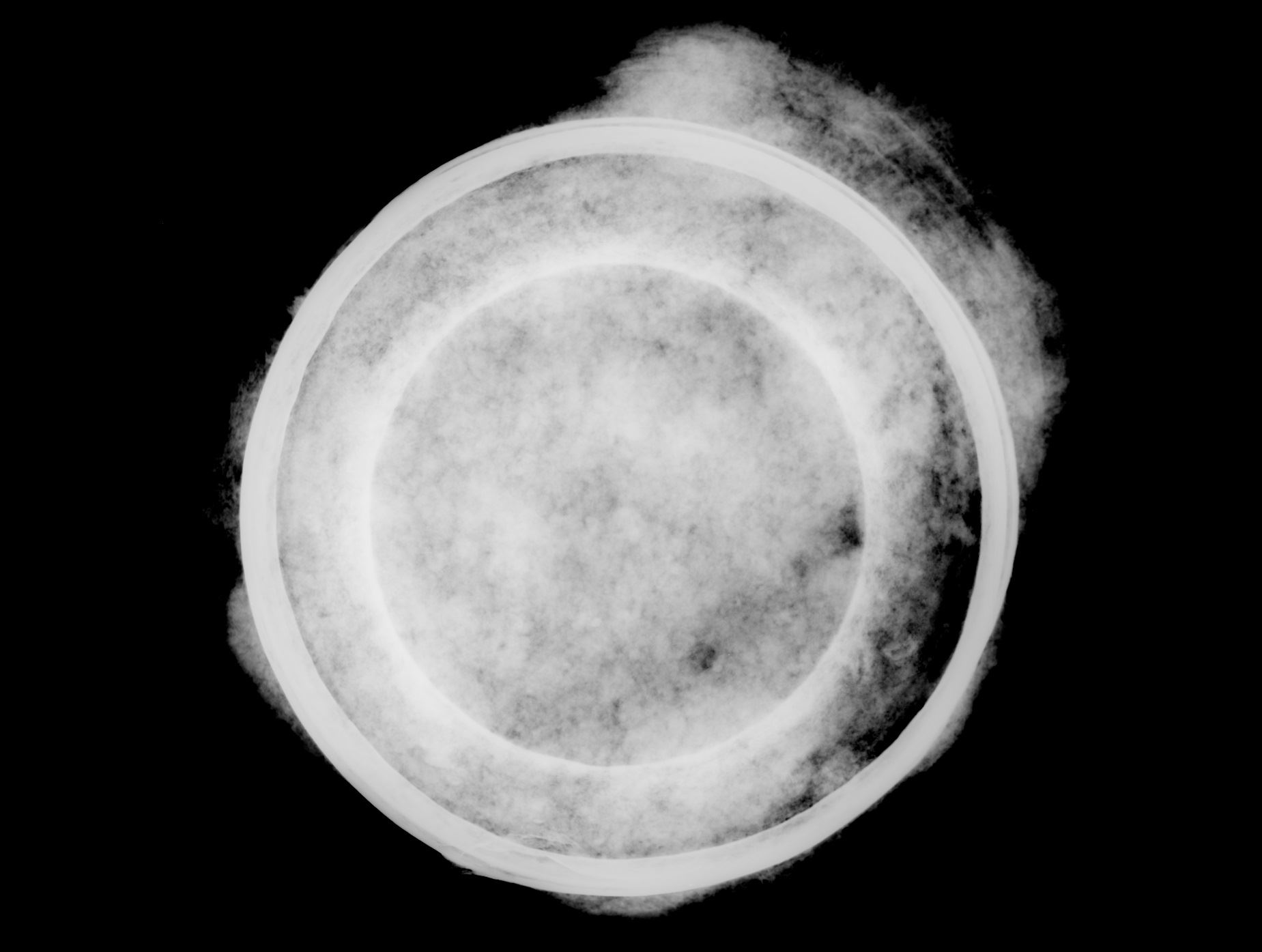 A programme of detailed hand excavation and recording has been agreed with Cambridgeshire County Council and works will be completed over the next few weeks. Following completion of the excavation, the findings, environmental samples, pottery and other artefacts recovered will be analysed and studied in detail with the results being published in the Cambridgeshire Archaeological Journal in due course.