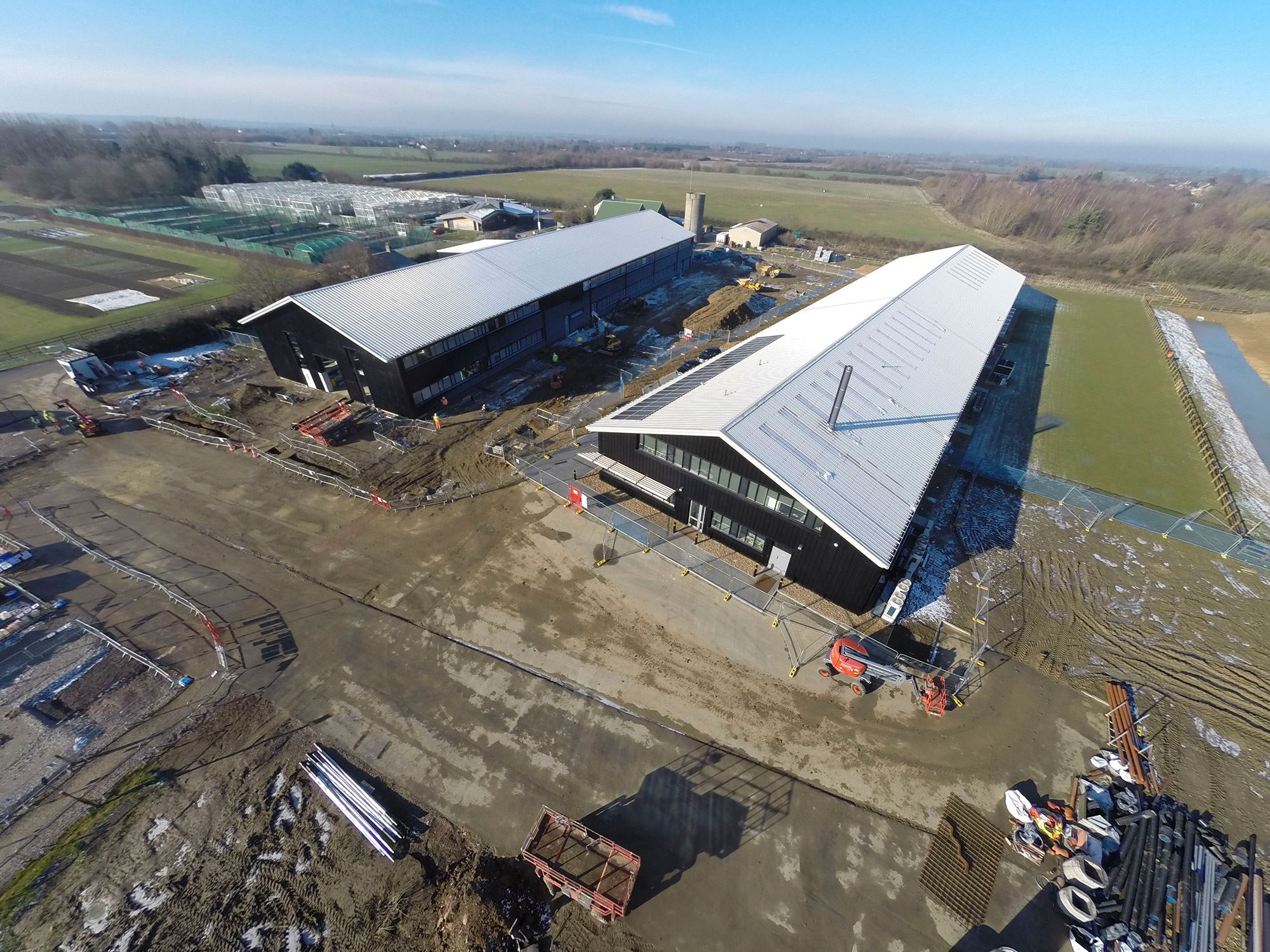 The National Institute of Agricultural Botany (NIAB) was established in 1919 to improve existing farming techniques and investigate new varieties of seeds, plants and crops. Over the past century, this work has predominantly been undertaken from a custom-built headquarters on Huntingdon Road in Cambridge but, despite significant investment in the 1960s and 1980s, the facilities are no longer considered to be fit-for-purpose. Consequently, NIAB launched an ambitious redevelopment project in 2016 that will see all operations moved to either Park Farm (a field station one mile to the north of Huntingdon Road) or a new state-of-the-art campus (named after John Bingham) on the adjacent Lawrence Weaver Road. It is imperative the work is concluded by the end of March 2020 as the Huntingdon Road site has been sold to a housing developer.

However, before the existing headquarters can be vacated, a series of interdependent schemes need to be completed. The first project, which has been recently handed over, involved the construction of two barns at Park Farm in close proximity to the Sophi Taylor Visitor Centre – a BREEAM Outstanding venue built by SDC in 2013. Although both barns are similar in appearance (steel portal frames clad in composite insulated panels), the internal uses are significantly different. Barn 1 is dedicated solely to offices and laboratories, whereas Barn 2 is mainly used as an agricultural shed with specialist storage rooms. Upon completion of these buildings, NIAB was able relocate its Analytical Services, Field Research and Seed Handling departments from Lawrence Weaver Road, thus allowing the development of the new Bingham campus to commence. 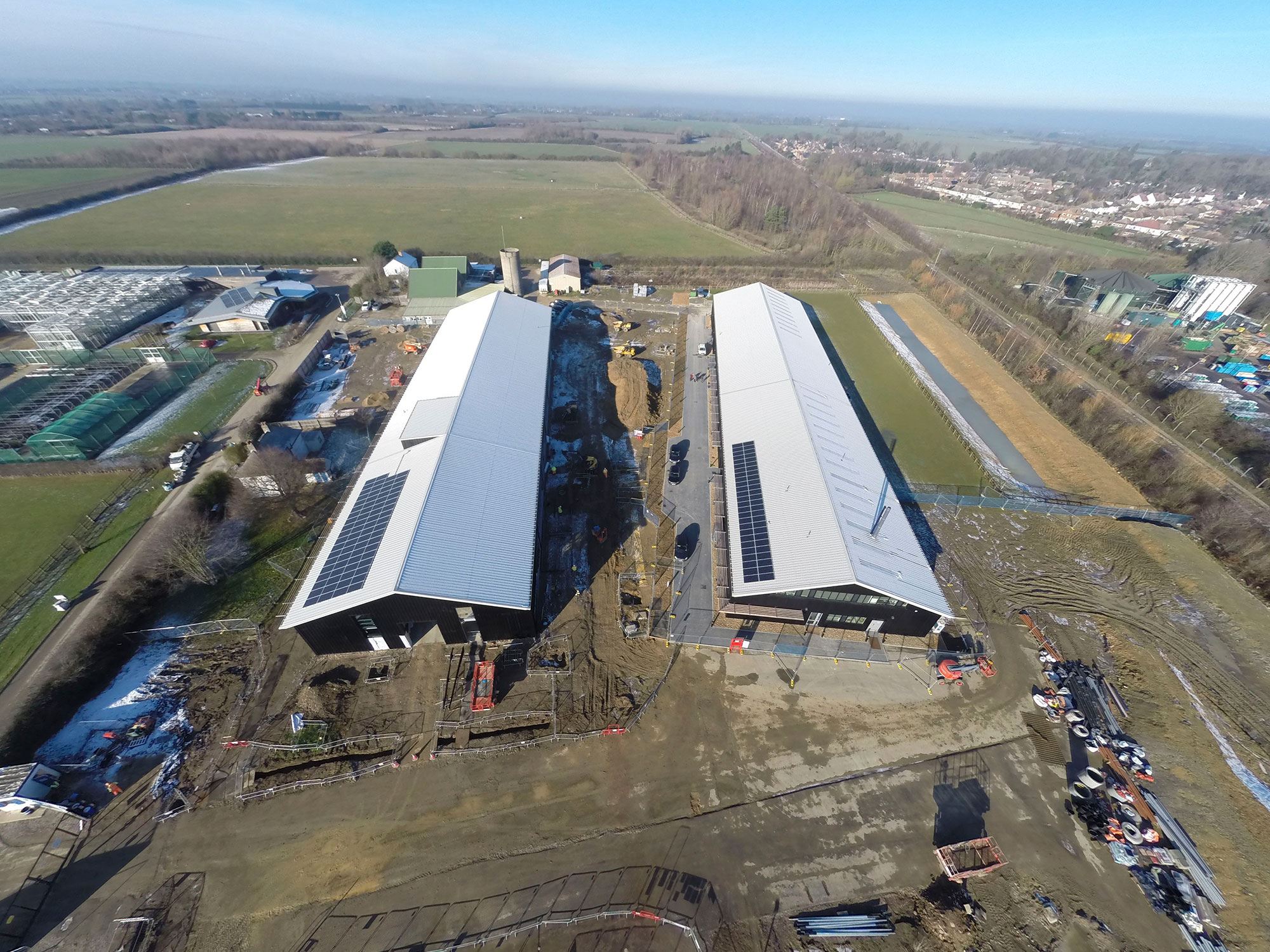 When it opens in 2020, the Bingham campus will contain offices, state-of-the-art laboratories, growth rooms and meeting spaces, along with accommodation for the Cambridge Centre for Crop Science (3CS) – a new partnership that has been set up between NIAB and the University of Cambridge. Space for the new campus is being created through the demolition of the Seed Handling Unit, a residential property and old glass houses, which are being replaced by a three-storey extension to the Old Granary building. Extensive refurbishments will also be carried out within the Old Granary and DEFRA buildings. It is envisaged that the high-quality, flexible working spaces will improve collaboration and communication across the organisation, thereby helping NIAB achieve its aspiration to become a global leader amongst the agri-science communities. 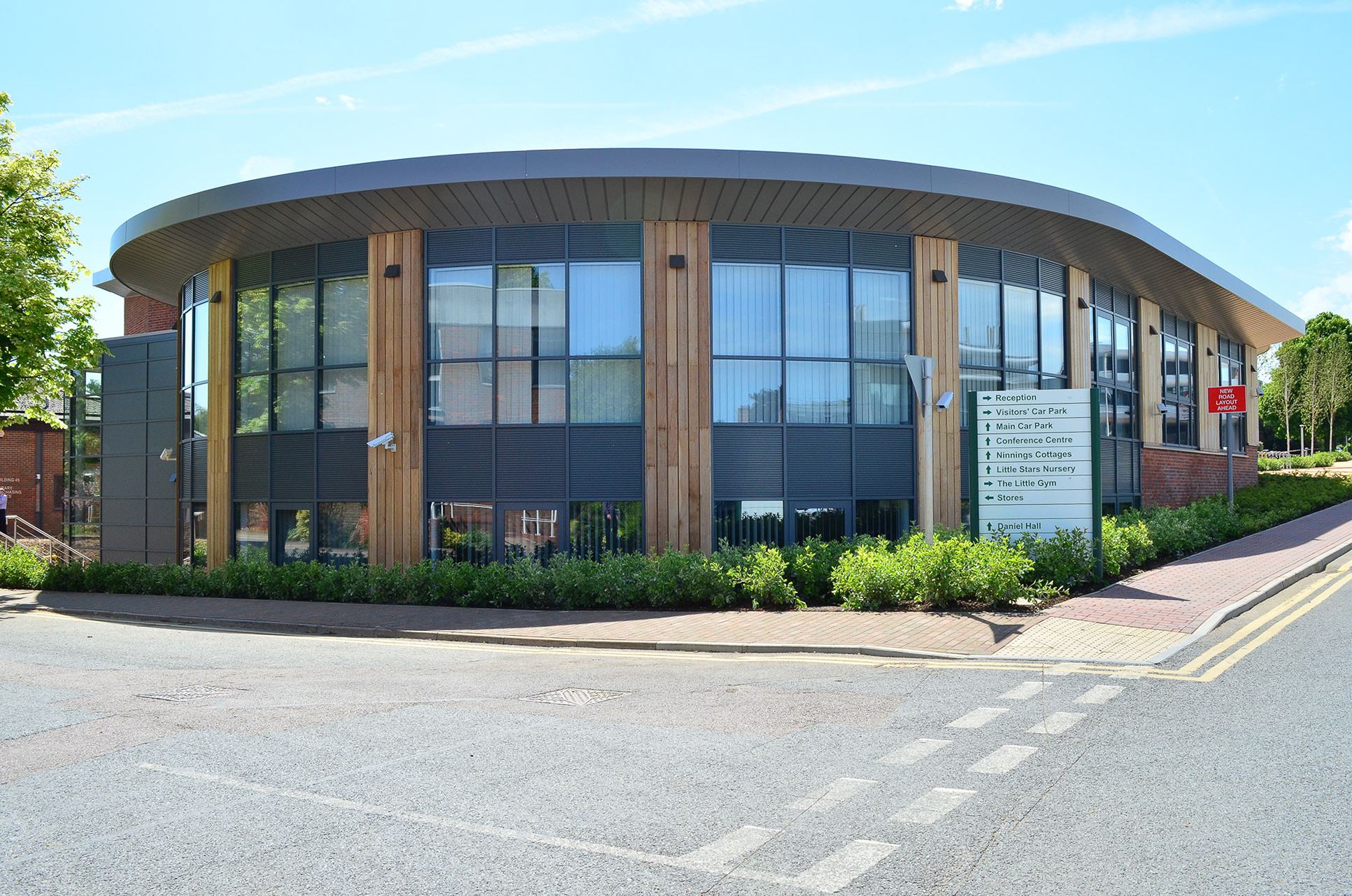 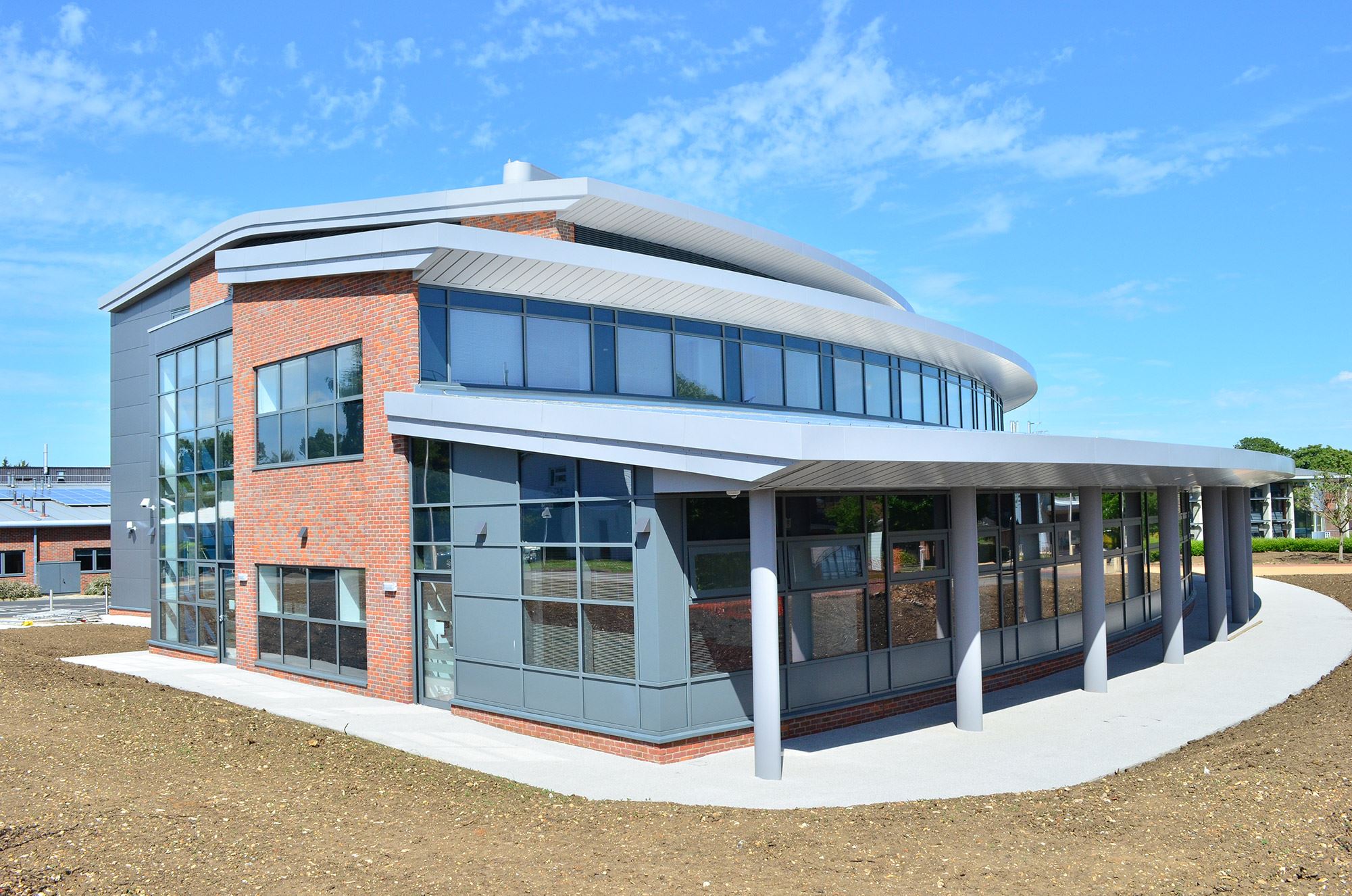 View project: The Bennett Building (B930)

The Bennett Building (B930) 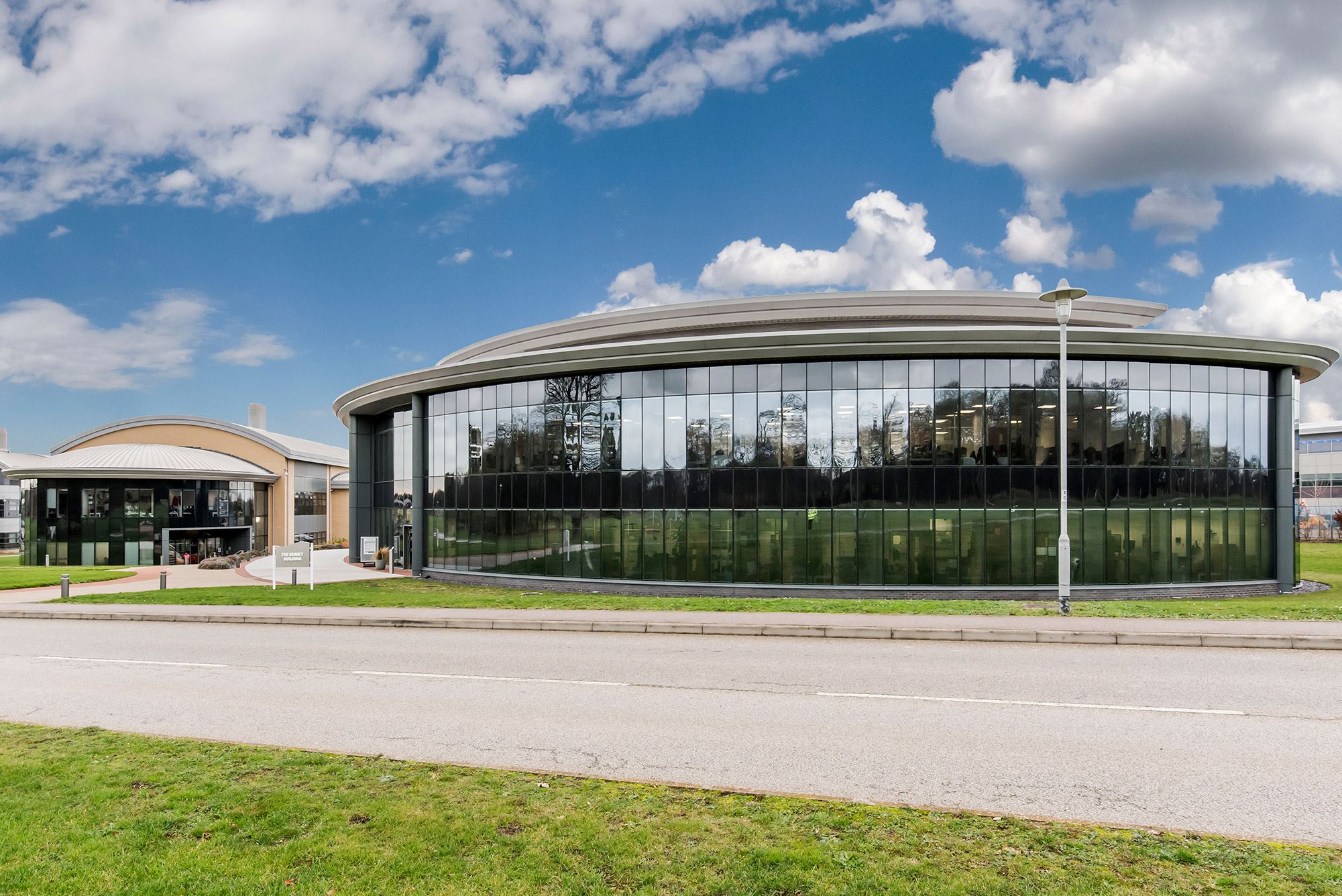